Playing clash of clans does not only involve training troops and deploying them for raids. Another major aspect of playing Clash of Clans is brewing of spells which allows you to create powerful potion like magical substances that may devastate the opponent or provide support to your troops. Spells like these are to die for which is why players make use of COC mod to obtain resources that are used to brew them. This article will discuss to you the different kinds of spells that you can brew in the spell factory and how you can mass produce the strong versions of them using the COC mod.

The lightning spell is used to electrocute the enemy troops or units with bolts of lightning. The higher the level of the lightning spell, the wider the area and the longer the duration of bolts are in striking your enemies. Thus, upgrade your lightning spell to higher levels to deal more damage to more enemies.

The rage spell creates a Ring of Rage that will make your units bigger, stronger, and faster. With this, your troops raiding the enemy will gain speed and attack power while inside the ring. The rage spell is very useful when deploying a large number of troops at once so that a lot more troops would benefit in just one ring of rage spell.

The clone spell allows you to create a ring of spawning where troops that enter it will get copies of themselves for a limited time. The clone spell will be able to spawn troops only up to their maximum housing space. Use this spell to increase the size of your army that will deal more damage to your enemies.

The healing spell allows you to create a ring of healing that heals all of your troops within it. This can help you greatly especially with high HP troops and heroes.

The spells discussed above can be upgraded to attain their maximum potential. However, upgrading such spells can be costly. To have enough resources for upgrading the spells, you can try using the COC mod. This mod will allow you to gain unlimited amounts of resources in no time. 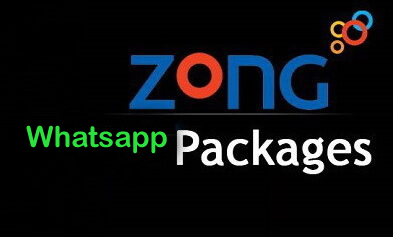